Get a demo
Want some engaging, fun virtual event ideas? We compiled a list for you! 📝 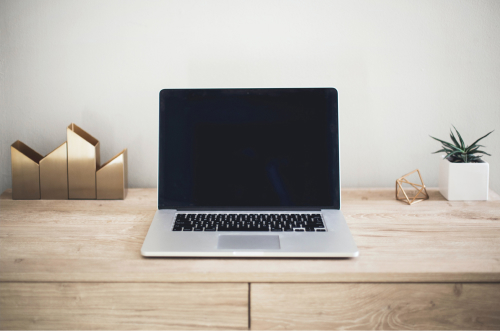 Welcome to the first post of Epoch’s Team Series! This blog series will introduce you to the team members of Epoch to get to know them a little better. Since our team is located in different cities across North America, having a strong workplace culture (virtually) is extremely important to us. It helps to boost our team’s morale at the end of each workweek and improves team collaboration. We don’t let distance get in the way of having a connected team.

The Team Series will follow each team member‘s events and how they engage the entire team virtually, using the Epoch platform. Each Friday, a different team member hosts an event to bring the whole team together for some laughs and a good time through the screen. It will also introduce you to some exciting events ideas and best practices of using Epoch to create events for your team for improving workplace culture.

Meet Tim! Tim is a Senior Software Developer and a new addition to our team at Epoch. Learn all about how Tim hosted a Virtual Dungeons & Dragons event for the Epoch team - using Epoch!

Learnings from Hosting the Event 🌟

Do you feel that working at Epoch is different from working at other companies?

Has Epoch’s Team Series helped you understand your team better?

Do you think engaging with your coworkers socially improves collaboration?

How has the experience affected your motivation and engagement with your work?

Follow our LinkedIn page to learn more about our Company Culture! 😃

Stay up to date with our monthly news on keeping your employees engaged and connected.

Thank you! You're subscribed to our newsletter.
Something went wrong. Try again later.

👉 Check out our full list of workplace culture and holiday events for 2022 here! 👈