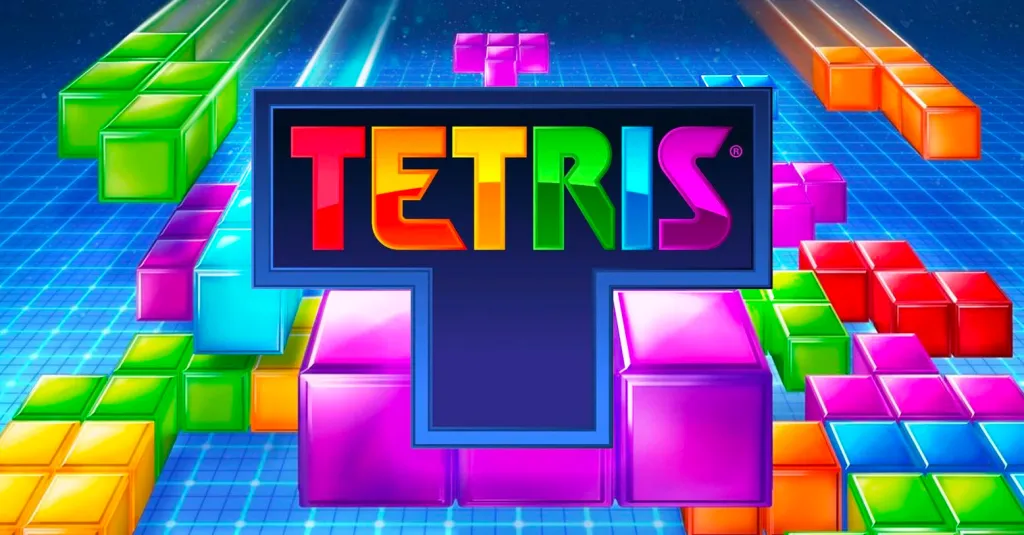 Epoch’s Team Series will introduce you to the team members of Epoch to get to know them a little better. Since our team is located in different cities across North America, having a strong workplace culture (virtually) is extremely important to us. It helps to boost our team’s morale at the end of each workweek and improves team collaboration. We don’t let distance get in the way of having a connected team.

The Team Series will follow each team member’s event to engage the entire team virtually, using the Epoch platform. On Fridays, a different team member hosts an event to bring the whole team together for some laughs and a good time through the screen. It will also introduce you to some exciting events ideas and best practices of using Epoch to create events for your team for improving workplace culture.

Meet James! James is on the Engineering team and is on his winter co-op term at Epoch. Learn all about how James hosted jstris a Tetris event for the Epoch team - using Epoch!

Learnings from Hosting the Event 🌟

Do you feel that working at Epoch is different from working at other companies?

Has Epoch’s Team Series helped you understand your team better?

Do you think engaging with your coworkers socially improves collaboration?

How has the experience affected your motivation and engagement with your work? 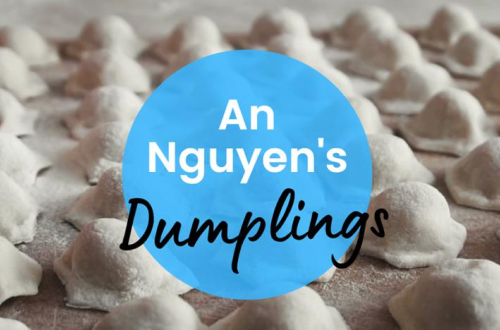 Meet An, who is on the Sales team! Learn all about how An led a Dumpling Workshop for the Epoch team - using Epoch! 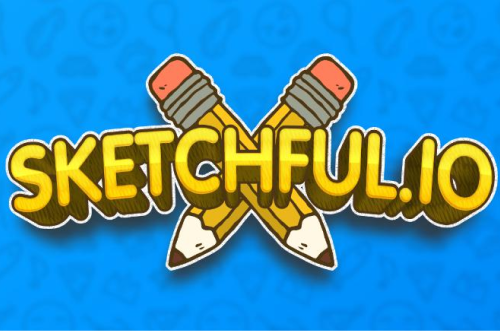 Learn all about how David hosted Sketchful.io; a Pictionary event for the Epoch team! 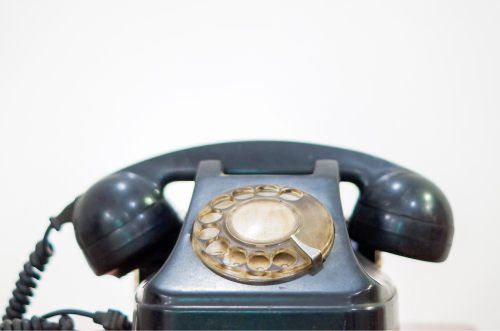 This blog series will introduce you to the team members of Epoch to get to know them a little better. Learn more about Angelina's experiences with hosting her first Epoch event!