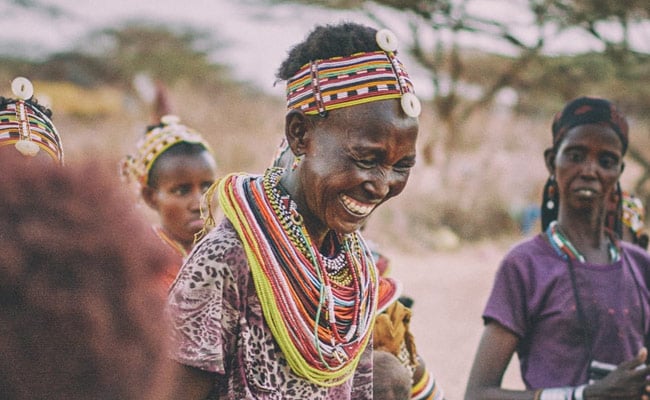 Celebrated every year on August the 9th, International Day of the World’s Indigenous People was created in commemoration of the first meeting of the UN Working Group on Indigenous Populations. In accordance with resolution 49/214 set in December 1994, the United Nations General Assembly made the holiday a yearly event throughout the first International Decade of the World’s Indigenous People, which we still celebrate up until this day. Click here to learn more about the history of this event!

So why is it important to celebrate International Day of the World’s Indigenous People? It all boils down to spreading awareness. Encouraging your employees to celebrate this day helps to spread the message of protecting and promoting the rights of indigenous peoples. This event also celebrates the achievements as well as contributions made by indigineous peoples to push frontiers on various industries and fields of study. The ultimate goal of this event is to garner international cooperation surrounding solving issues faced by the indigenous peoples of the world, including human rights, health care, education and much more. As most people don’t know about this celebratory day, celebrating and commemorating with your team is already a huge leap forward in helping bring indigenous issues to light.

Here is a list of events we have put together that you and your team can look to for inspiration when planning your International Day of the World’s Indigenous People celebrations!

To directly support indigenous groups, we have also put together a list of charities that you and your team can donate to, as well as some resources to help spread greater awareness! 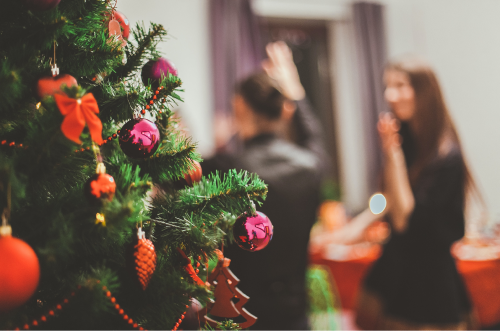 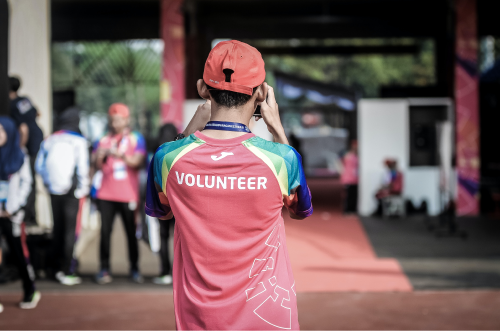 Here are some tips for creating a company volunteer day! 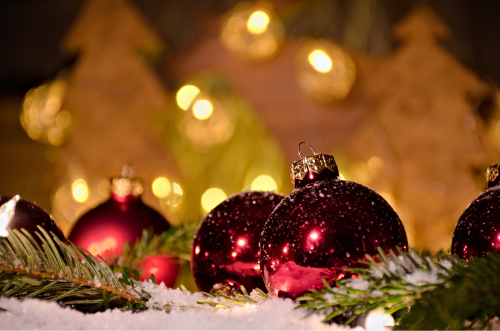 Explore the special days and themes for the month of December!