Online Games Night Ideas to Engage Your Employees With! 🎮 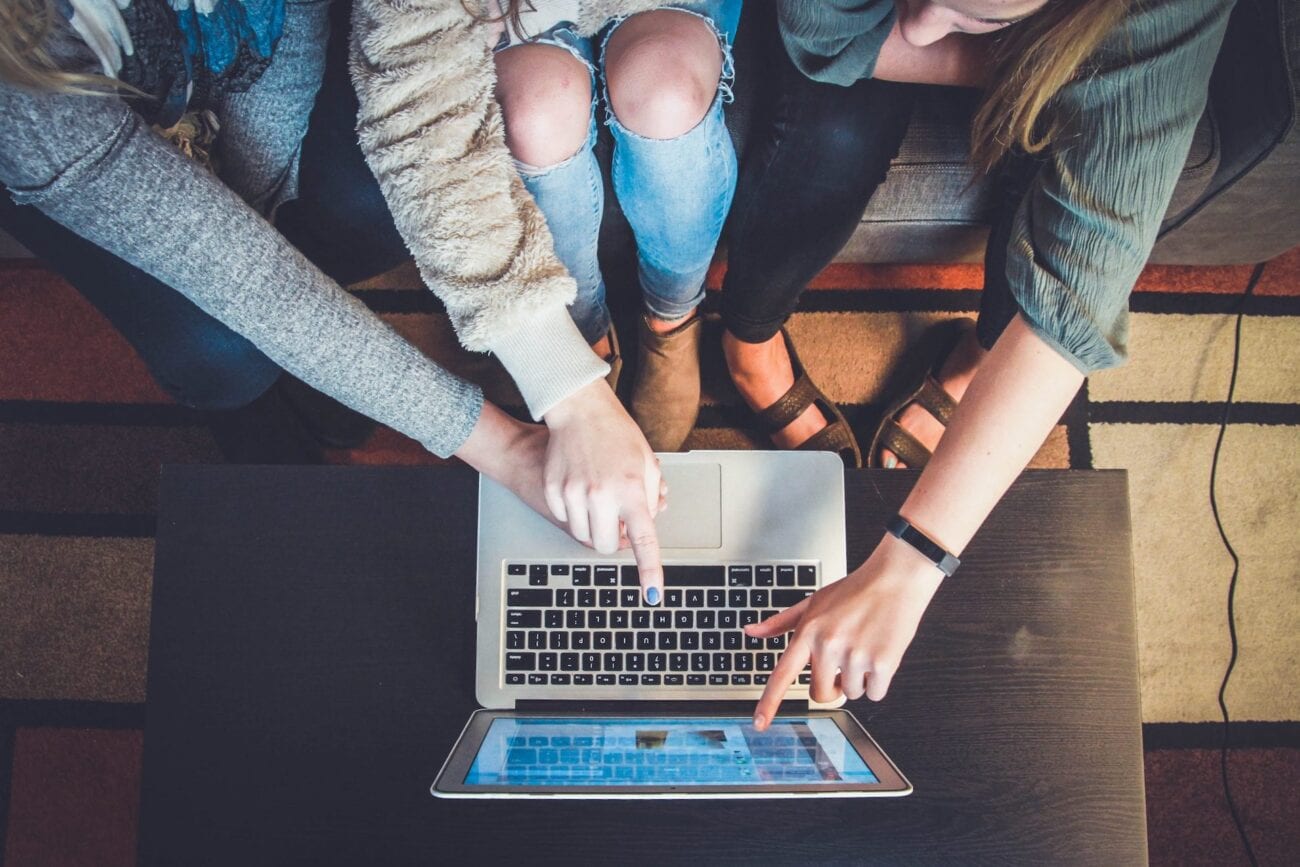 As a reaction to the global pandemic and remote work, online game nights have become a new and popular trend among many teams. They are not only remote friendly, but are also a great team-building event and a surefire way to get your entire team engaged. They provide an opportunity for employees to socialize and build community, which is often a challenge in the remote workplace. Game nights also offer a break from everyday work and can have numerous mental health benefits for your employees, not to mention improve their overall engagement and sense of belonging in the company. As a manager, game nights prove to be much more impactful than happy hours or company dinners, as playing games with someone shows you how they:

Why Game Nights are so Successful 🕹️

It’s no secret that game nights are a great way to get your team all fired up, but the question of why this genre of event is so successful is a bit more complicated. It all boils down to gaming psychology: the need for achievement, socialization and immersion. Game nights are generally extremely successful because they can tap into these three needs. In addition, game nights provide a competitive environment, which greatly appeals to the competitive nature of most individuals.

With millions of games in existence, the possibilities of what game to choose for your game night are limitless. To help answer this headache-inducing question, our team at Epoch has compiled a list of some of our favorite games to play during game night:

This list is by no means comprehensive: feel free to use your own game night ideas, or ask your team for online games they want to play! 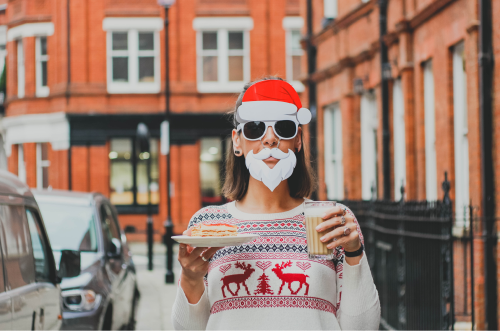 Last-minute holiday events you can host right away! 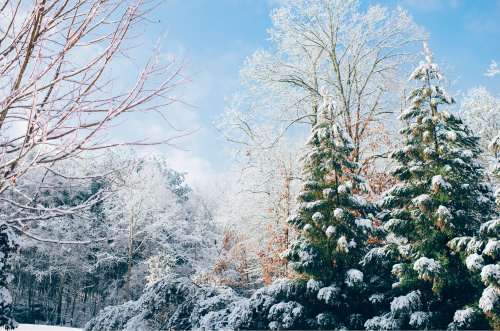 Check out these yearly celebrations to plan your workplace events around! 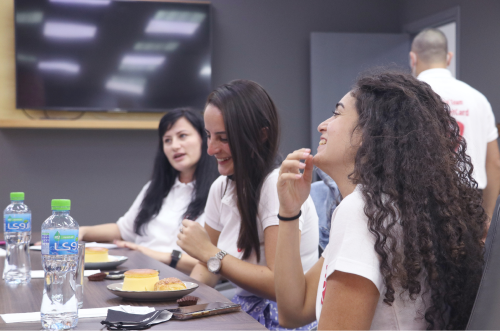 Why Companies Should Invest in Team-building Activities 🤝

Here are some reasons why hosting team building activities can be beneficial for your workplace.